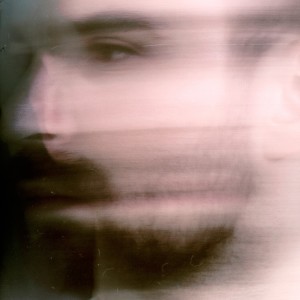 Lukas Sowada was born in 1981 in  the small town of Opole (German Minority in the Polish part of Upper Silesia). In 1988 he and his parents escaped from communist Poland to West-Germany to find work in Gelsenkirchen. Lukas never knew what he wanted to do with his life. In 1995 he became very interested in photography and cinematography through Björk (photoshoots by Jürgen Teller, Jean Baptisre Mondino or Rankin. Gondry’s videos.) He feels like Björk’s Hyperballed shaped him, the sadness made him happy. Lukas also became interested in architecture. Mostly Daniel Libeskind, his way to give a building emotion and history was inspiring. So he wanted to study architecture. He started to photograph buildings with a pretty bad film camera (Porst camera). In 2005 he started to take portraits of friends and realized that photography is his true passion. At that time his parents bought him his first DSLR a Canon 400D. Lukas took a lot of portraits. Then he became an intern for a year in a photo studio, started to shoot weddings and tried some fashion shootings (which became boring after some time). He started studying photography at the academy in Düsseldorf and found love with film photography again.